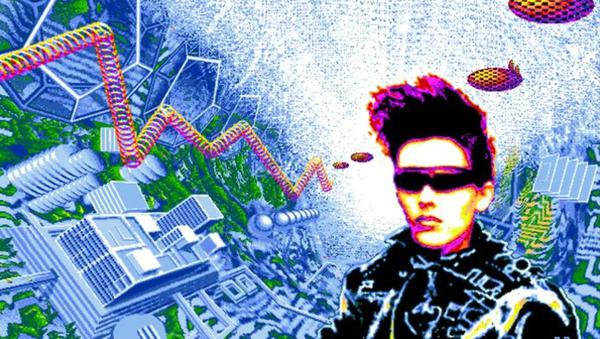 Timothy Leary was a colossal counterculture figure in the 1960s, but his experimentation with LSD and iconic entreaty to "turn on, tune in, and drop out" tend to overshadow revolutionary work he did later in life. 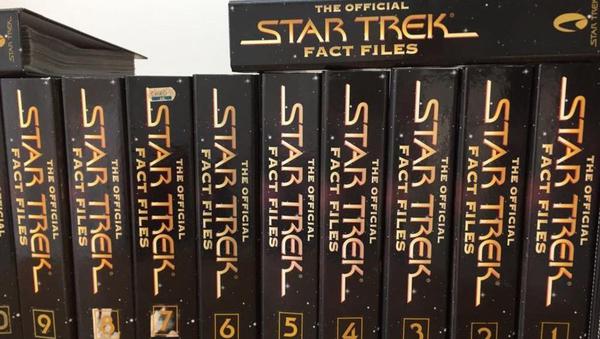 It may be hard to recall with how easy it is to search for anything now, but when Star Trek was in its heyday, finding comprehensive reference material for the series usually meant forking out some cash. 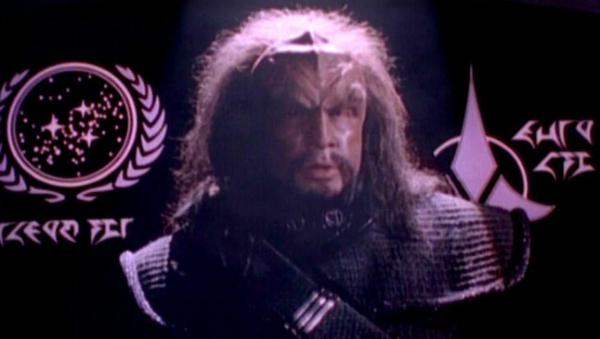 In the 50 years that Star Trek has been around, the franchise has shifted direction multiple times. New showrunners have come and gone with each TV series, and major characters have had their backgrounds obscured, retconned, or remade entirely as time has gone by. Writers have done their best most of the time to keep all the thousands of characters, locations, starships, and events in sync with each other. Even major mysteries like the change in the appearance in Klingons between Star Trek: The 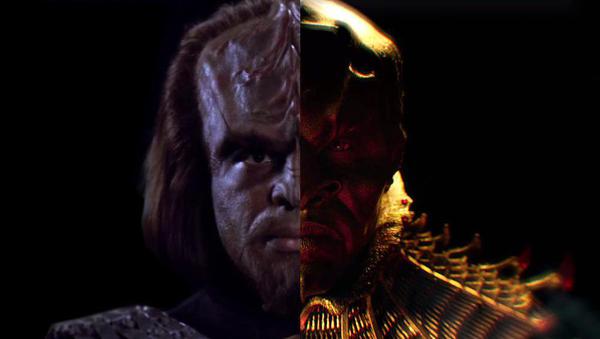 In a tradition set down by the beloved Star Trek Enterprise, Discovery has starships that are supposed to predate The Original Series which look like they should be alongside the Enterprise-E fighting a Borg Cube or docked at Deep Space Nine beside the Defiant. The USS Discovery doesn't go quite as far as the NX-01 in retconning earlier starships to be much sleeker than designs we're used to from the time, but it still looks very odd considering the Constitution-class (including the Enterprise) 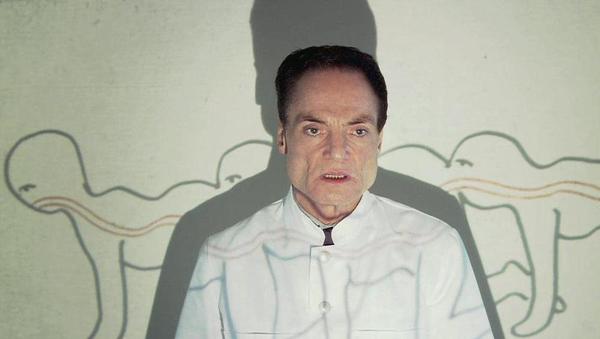 If you're looking for some of the best out there on the market, we've got 25 heart-stopping movies perfect for a night of exploring the best of the best in body horror. Just in time for Halloween, check out this menagerie of morbidity.
Load More
Close ✕