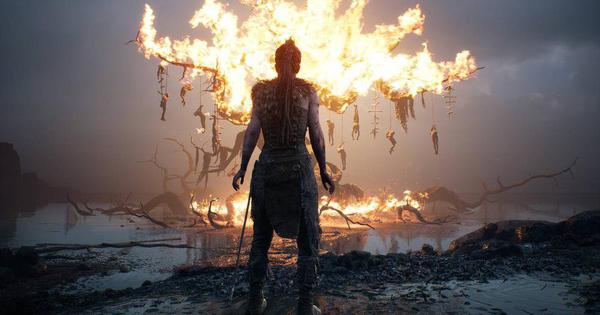 My mother's mental illness was a tragedy, not a video game narrative device

I guess that’s why Hellblade’s narrative seems so vacuous to me. Dealing with mental illness isn’t throwing your ex-boyfriend’s skull over a cliff or fighting imaginary monsters against a Norse Mythology background and then being all better. It’s a lifelong war, and it’s one you have to fight knowing you’re going to eventually lose. 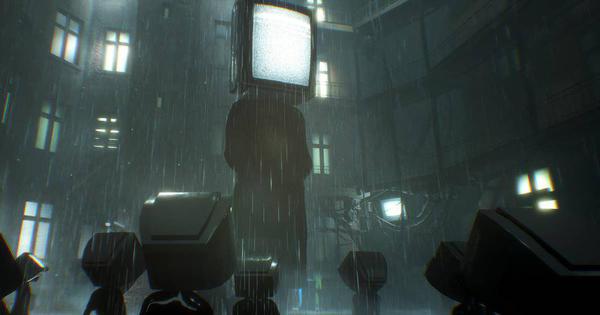 ‘Observer’ serves up body horror, existential philosophy and cyberpunk aesthetic in one of the best games of the year so far

This is the second game from Bloober Team, the Polish-based game studio behind the excellent Layers of Fear. On a physical level, it’s a disturbing look at poverty, classism, corporate greed and the morality of genetic engineering and cybernetics. It doesn’t stop there though; the above lead into the major theme of the game: In our effort to better ourselves with technology, will we end up losing our humanity? 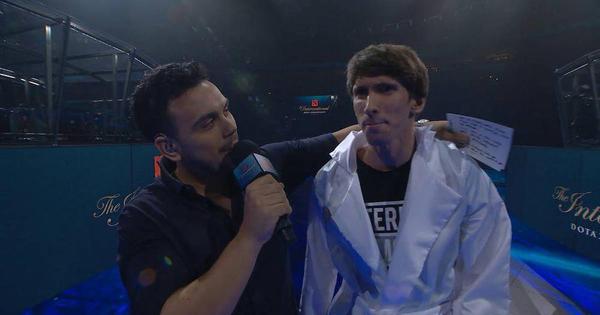 Yesterday, at The International Dota 2 championships, a top player, Danil “Dendi” Ishutin, took to the main stage to compete against a bot from OpenAI. 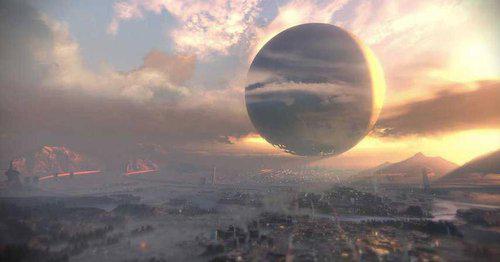 Is ‘Destiny’ still worth playing or should I wait for ‘Destiny 2’?

The Destiny 2 beta has ended, and it’s left quite a few gamers thirsty for more action. The logical choice for players who are craving more of Bungie’s first-person shooter MMO would be to play the original Destiny. However, the first game has a bit of a reputation for lack of plot and approachability, so it’s worth questioning, “Is Destiny still worth playing?” 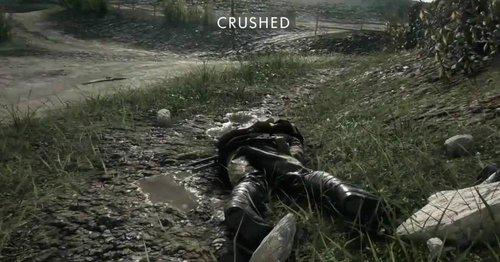 Selfish players are ruining ‘Battlefield 1’ — here's how to fix it

The unique World War I setting of Battlefield 1, with its less effective automatic weapons and slower vehicles, lends itself to a more methodical playstyle that seems to emphasize teamwork more than just running and gunning, which I enjoy. However, lately, it seems like something has changed that I have had trouble putting my finger on. There’s some subtle difference that has led to the game being more frustrating. 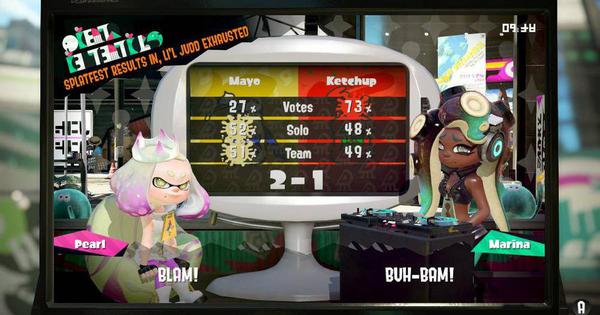 The second 'Splatoon 2' splatfest is over, and there's already controversy about who won

The Splatoon 2 Splatfest took place yesterday in North America, with Team Ketchup and Team Mayo going head-to-head to see which condiment was the best. The results are not what players were betting on seeing, and there are some questions on how exactly they were calculated. The Splatfest winner ended up being Team Mayo, but their upset victory may change the way these events are handled in the future. 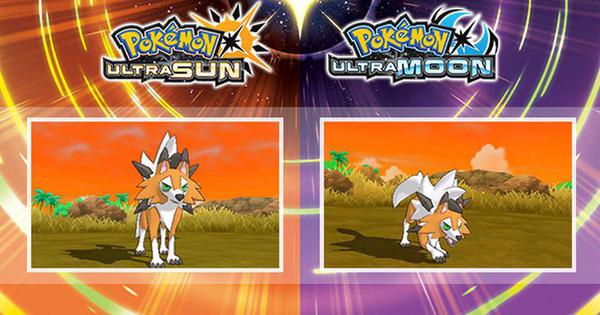 The Pokémon Company announced a new variation of Lycanroc today called Dusk Form. When Pokémon Ultra Sun and Ultra Moon release later this year, trainers will be able to evolve their Rockruff into this new form, presumably at dusk. 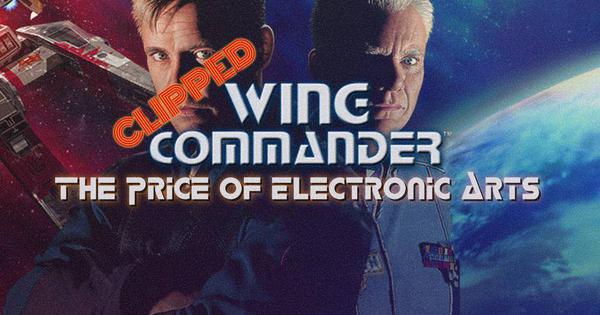 Is the closure of BioWare Montreal a sign the brand will meet the same fate these EA studios did?

BioWare Montreal, developer of the divisive Mass Effect: Andromeda, will be closed and folded into EA Motive. In May, the studio was downgraded to a support studio and assigned to work on Star Wars Battlefront 2 and provide long-term support for Andromeda. During this switch over, some employees were transferred to EA Motive. Now, according to EA CFO Blake Jorgensen during the Q1 2018 EA earnings call, the entire studio will be shut down, and the BioWare Montreal name retired. 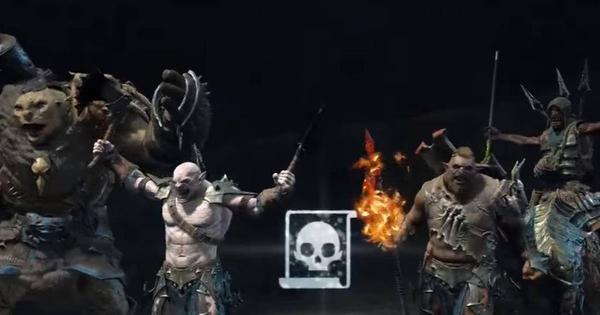 Middle-earth: Shadow of War premium currency microtransactions and loot chests were announced yesterday via a stream on Monolith’s official Twitch channel. The game will have two different types of currency players can use to buy chests containing equipment, boosts and new orc followers. 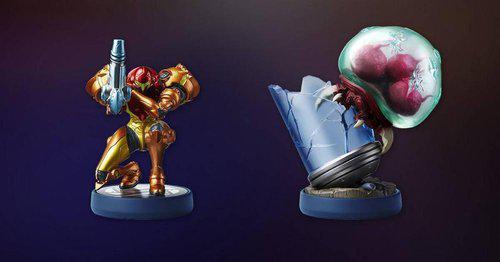 'Metroid: Samus Returns' has some amiibo exclusive unlocks — but is it really a big deal?

Metroid: Samus Returns is the upcoming 3DS remake of the 1991 Game Boy title Metroid 2, and it’s launching Sept. 15. The side-scrolling adventure game where players take up the mantle of bounty hunter Samus Aran is getting a special edition with a soundtrack CD and reversible cover. It’s also getting two new amiibo figurines to commemorate its launch. 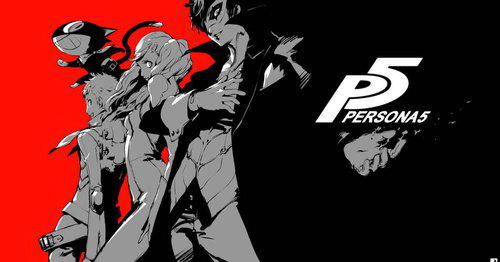 'Persona 5' will be adapted as an anime by A-1 Pictures next year — but will it be any good?

It’s safe to say the stylish RPG Persona 5 has done well for itself. It opened to overwhelmingly positive reviews when it debuted on April 4, with publisher Sega recently announcing its shipment of 1.8 million copies worldwide. People can’t get enough of Persona 5, so it’s no surprise that parent company Atlus has just announced that the game will be getting its own anime adaptation in 2018 with Jun Fukuyama reprising the voice of the protagonist. 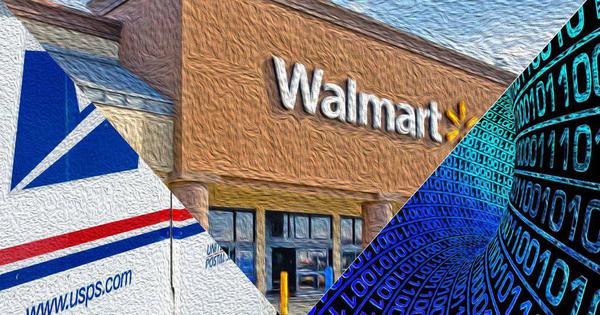 Why is it becoming so frustrating to buy video games?

I’ve been an avid gamer for almost three decades, but I’ve never actually been a huge fan of buying them. I love the experience of taking the cellophane off the case and sitting down for the first moments of a game I’ve wanted to play for a while, but time and time again the act of actually purchasing a title has been way more arduous than it should have been. 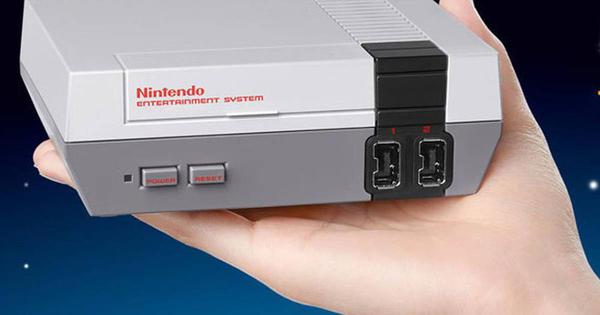 Amazon is the latest retailer to uncover a hidden reserve of NES Classic Edition mini consoles, and they’re putting them on sale today. However, like ThinkGeek’s recent sale, there’s a major caveat to getting your hands on one. Unfortunately, this time it’s not a minor annoyance like having to buy the NES Mini in a bundle. Instead, you’ll have to live in one of the select areas serviced by an Amazon Treasure Truck. 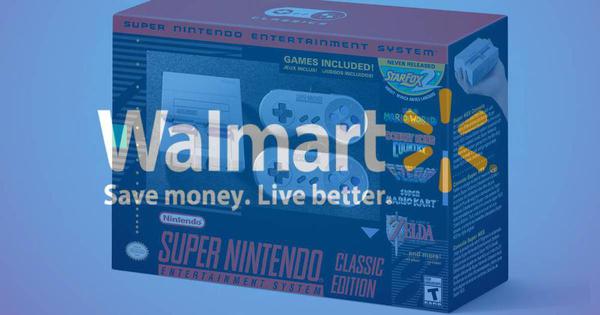 The SNES Classic Edition went live for pre-order last Friday on Walmart’s website — at least, that’s how it appeared. There were the usual issues with small numbers of order cancellations being reported on social media when a product as popular as the SNES Mini goes on sale; that’s to be expected. After almost a week, however, we figured that the rumors that the listing went up by mistake were false. Unfortunately, on Wednesday, many of those who ordered the SNES Classic received an email addre 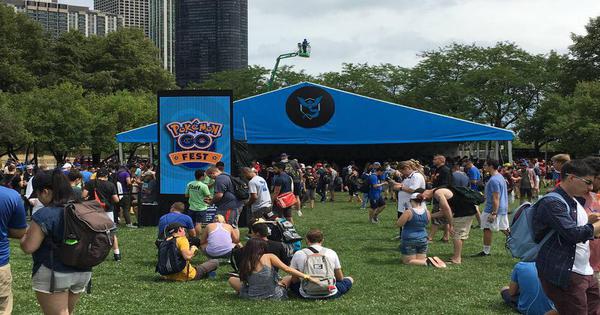 The first Pokémon Go Fest is going on right now in Chicago’s Grant Park, and the way things are shaking up, it might well be the last. Niantic promised that the Fest would be a celebration where fans could come together to catch rare Pokémon, take part in special raids, and get their hands on some exclusive items and eggs. However, many at Pokémon Go Fest say the game is unplayable, citing cell phone tower overloads, server connectivity issues, and general technical errors. 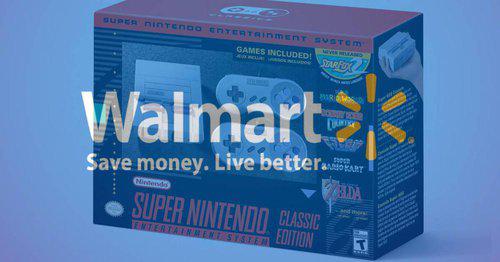 Walmart set its SNES Classic Edition preorder page live last night at around 11:30 p.m. Eastern. Walmart started taking orders for the Super Nintendo Mini without warning or fanfare, leaving a lot of gamers who wanted to purchase it unprepared. 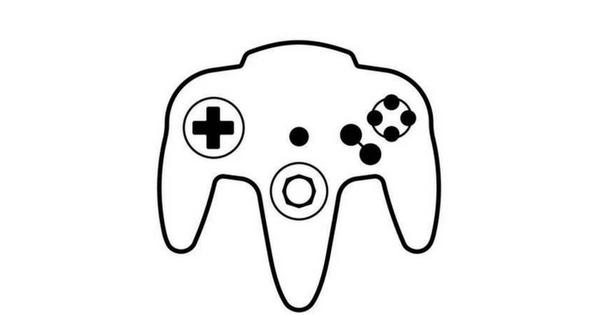 No, this trademark of a controller doesn’t mean a Nintendo 64 Classic is coming

A recent EU trademark filing of a Nintendo 64 controller has led to rumors speculating that Nintendo plans to release an N64 Classic Edition in the future. While nothing is ruling that out, the EU trademark doesn’t actually point to anything whatsoever. Confused? We’ll explain. 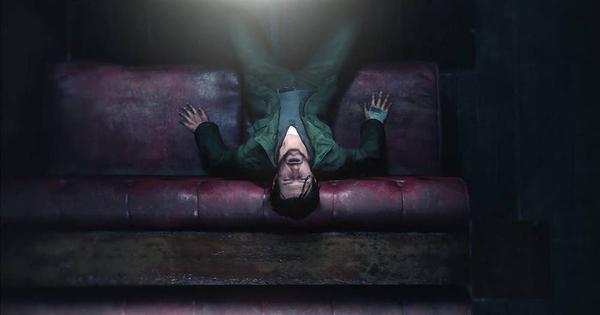 The Evil Within 2 got a new trailer today, which shows us a little bit more about Sebastian’s return to STEM to search for his daughter. We also get a few brief sequences of The Evil Within 2 gameplay, and some great looks at the creepy foes we’ll be facing in the game. 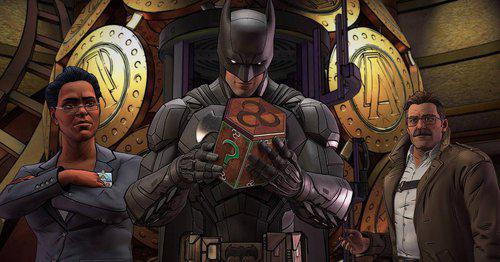 Telltale announces new seasons for 'The Wolf Among Us,' 'Batman' and 'The Walking Dead' at SDCC

At San Diego Comic Con 2017, Telltale Games announced new seasons for some of their key franchises. The Wolf Among Us, Batman and The Walking Dead will each be getting another season soon. The presentation gave some highlights on each project, mainly focusing on Batman: The Enemy Within, the second season follow up to Batman: The Telltale Series. 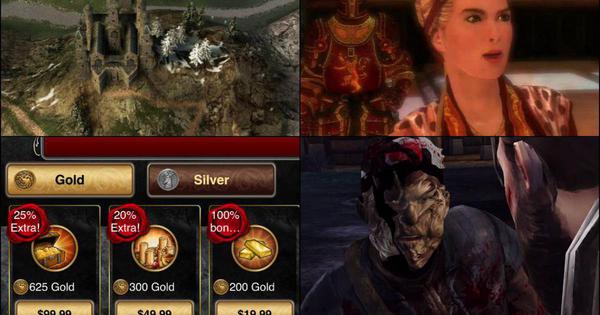 Game of Thrones season seven has officially begun, and everyone has A Song of Ice and Fire fever again. If you’re all hyped up about the franchise, you might be thinking about playing a video game based on the series to tide you over till the next episode premieres. Well, too bad. There aren’t any outstanding titles — at least not any licensed ones. Unfortunately, Game of Thrones has joined the pantheon of the terribly handled movie, TV and book-based video game licenses.
Load More Articles
Close ✕