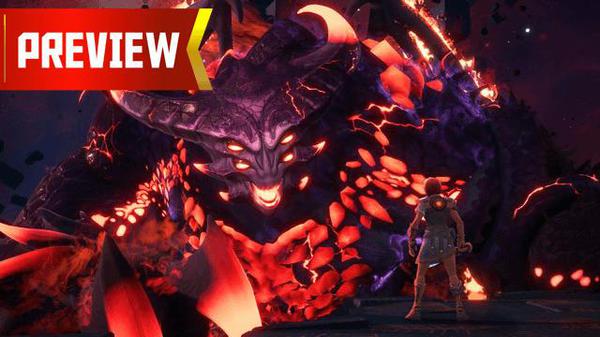 Gods and Monsters recently morphed into Immortals Fenyx Rising alongside a series of major reveals. The game, which previously was MIA after its announcement at E3 2019 and several delays, has emerged as one of Ubisoft’s (many) major titles for 2020, and in advance of its impending December release, I got a chance to preview it in a four and a half-hour demo. Immortals offers a Ubisoft-flavored spin on the formula that made The Legend of Zelda: Breath of the Wild so popular. Its take on Greek m 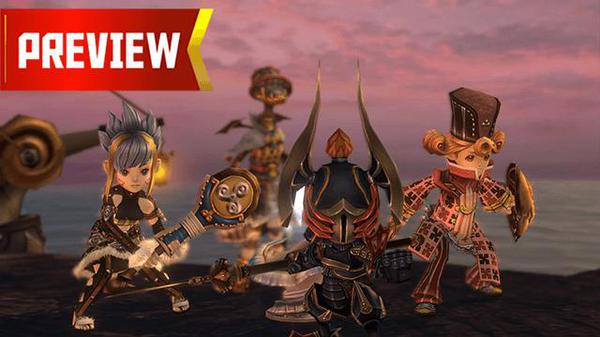 We had a chance for a hands-off preview of Final Fantasy Crystal Chronicles Remastered Edition. We got to see what’s old, what’s new, and how it all comes together. This remaster is more extensive than most, but at its base is a 17-year-old GameCube game (check out our review of the original from 2004). We wondered whether Square Enix can breathe new life into gameplay that’s almost two decades old. Fortunately, it seems like the game hasn’t lost any of its charm over the years. The story remai 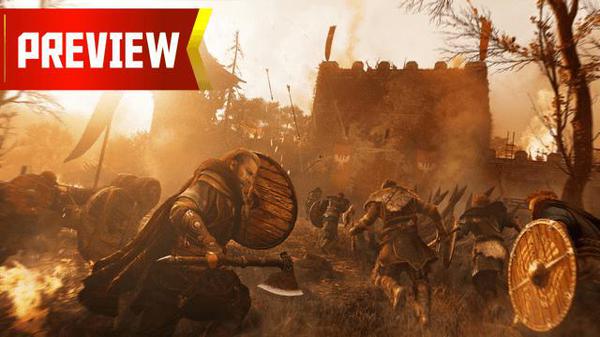 I got a chance to play three hours of Assassin’s Creed: Valhalla in advance of the Ubisoft Forward stream. During my time with the game, I got a chance to get a feel for the revamped combat system and how Eivor and the Vikings fit into the historical background of England in the late 9th century. Assassin’s Creed is a series that’s always sold well, but not every entry has been met with critical acclaim from the press and fans. The latest two entries, Origins, and Odyssey were generally well-re 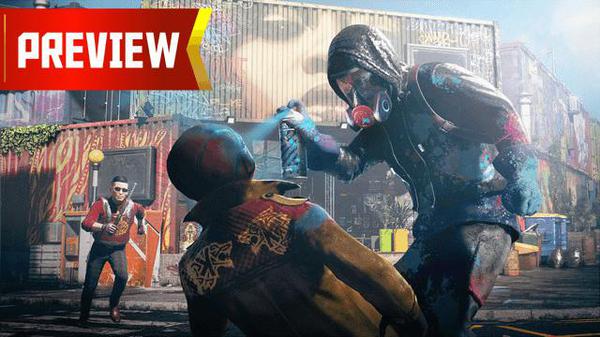 I played Watch Dogs: Legion ahead of Ubisoft’s Forward stream and was able to get an extensive preview of what the game has to offer. I was able to put Legion‘s most prominent feature, the ability to recruit and play as any NPC, through the paces. I got a feel for what life in near-future London is like over four hours of gameplay. The Watch Dogs series has been a mixed bag so far. The first title had a lackluster story featuring an unlikeable protagonist, but its “hack anything” gimmick proved 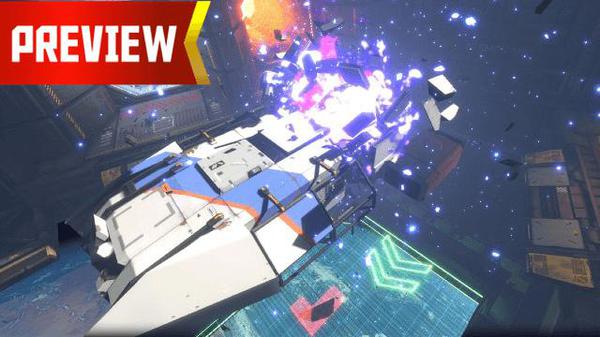 There’s remarkably few games dealing with salvaging, which is strange when you consider how many titles impel you towards picking up random bits and bobs. That niche is finally getting filled by Hardspace: Shipbreaker, which entered Steam Early Access today. This is a game that plays a bit like Lego in reverse and requires you to recycle starships beyond their prime. In the not so distant future, humanity has taken to the stars, and the Earth is reserved mostly for the destitute. In an attempt 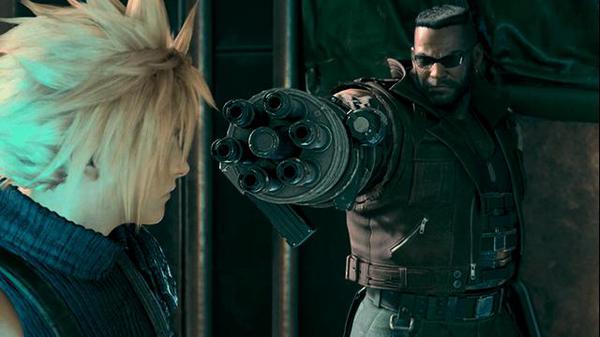 I got a chance to go hands-on with Final Fantasy VII Remake last week, and what I saw looked incredible. I’m a massive fan of the original game and recently played through the Midgar portion in anticipation of the hands-on event, and my mind was blown by the added depth Final Fantasy VII Remake brings to the table. I was allowed to play Chapters 1 and 2, which cover the first Mako reactor mission and the escape afterward; Chapter 7, during which the Sector 5 reactor mission takes place; and the 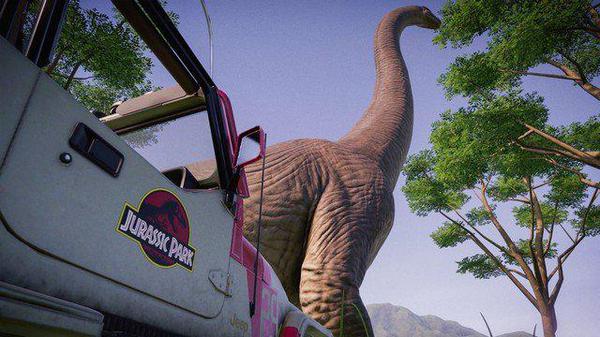