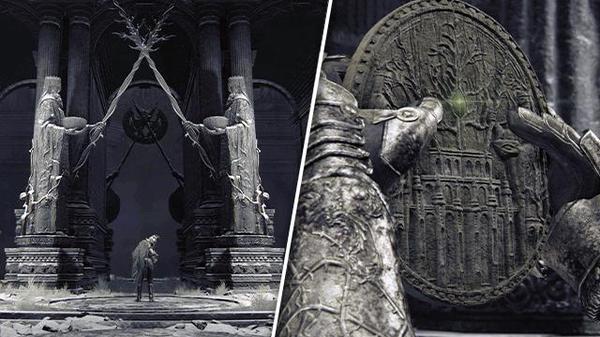 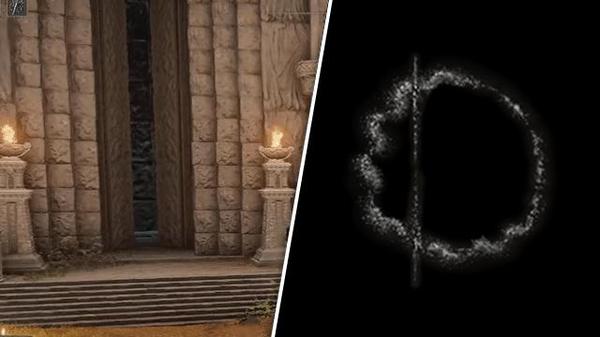 Elden Ring Divine Tower of West Altus: How to Open the Locked Door 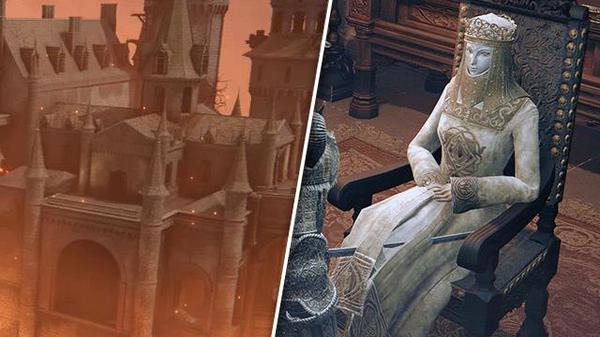 Elden Ring Volcano Manor Covenant: Should I accept the invitation to join? 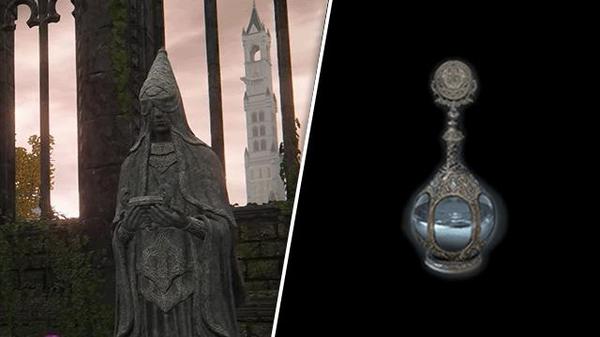 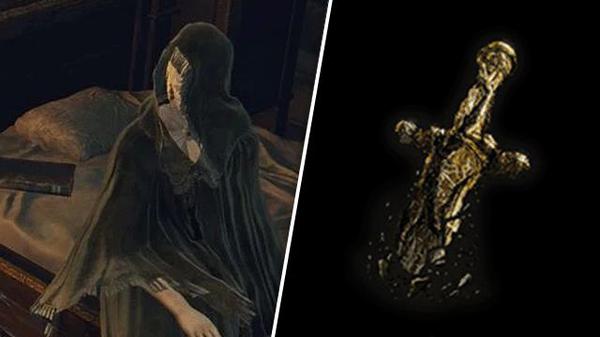 Elden Ring: Who's the Owner of the Weathered Dagger Fia Gives You? 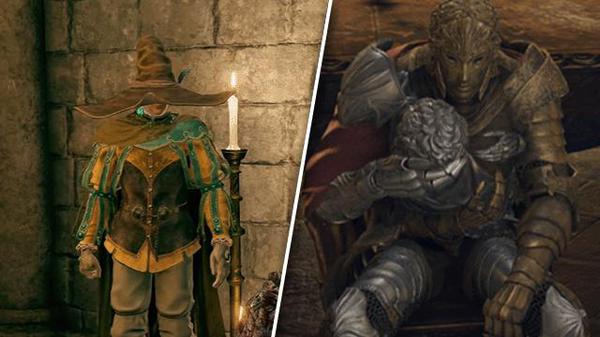 Elden Ring: Can Rogier or D Live or Can You Bring Them Back From The Dead?

Rogier and D are both characters in Elden Ring, which die as part of a series of entangled questlines. When this happens, players likely think that they’ve done something wrong. We’ll take a look at whether saving Rogier and D is possible, or if they’re destined to die. Can you save D in Elden Ring? D dies as part of Fia’s questline. She presents players with a dagger that she wants to be returned to its rightful owner, and they have an option to give it to D. If they do, he’ll be found dead i 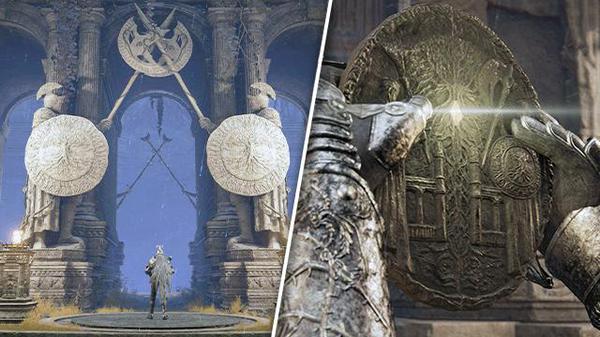 Elden Ring Grand Lift of Dectus: Where to Find the Two Medallion Halves 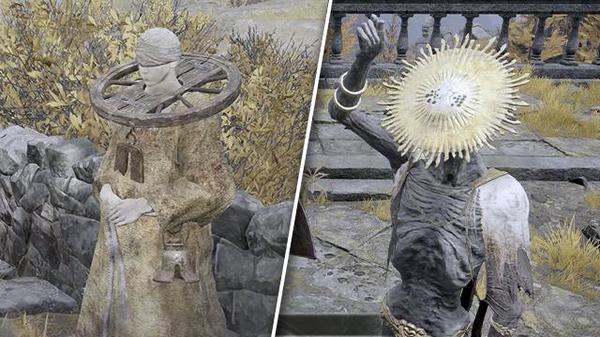 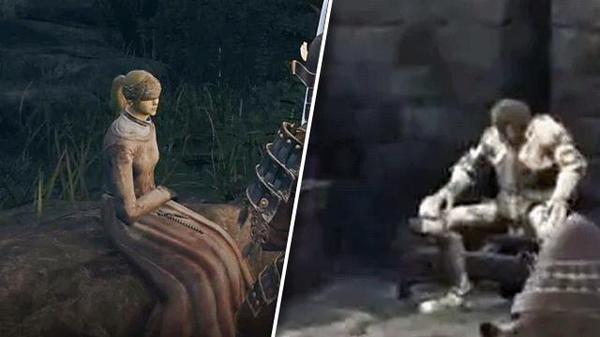 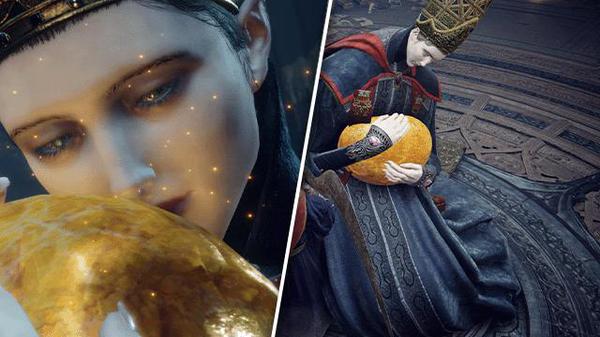 Elden Ring: Can You Respec Your Stats? 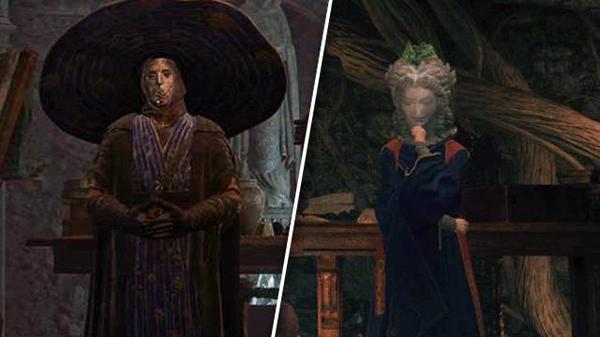 Elden Ring Seluvis's Introduction: Where to find Sellen the Sorceress

During Renna’s questline in Elden Ring, Seluvis instructs players to find the exiled sorceress Sellen. Unfortunately, the player gets Seluvis’s Introduction but no hint at where Sellen can be found. Chances are, most players have been near her lair before, but it’s very easy to overlook. Where is Sellen in Elden Ring? Sellen is located in Waypoint Ruins in Limgrave which is to the east of the lake. Players need to head there and look for a staircase leading down into a cellar to get to her. Th 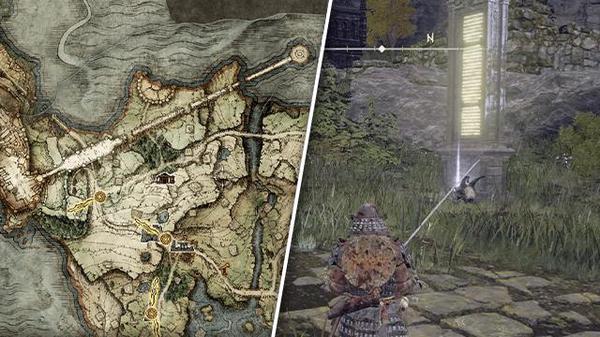 Elden Ring Map Fragments: How to Unlock the Map 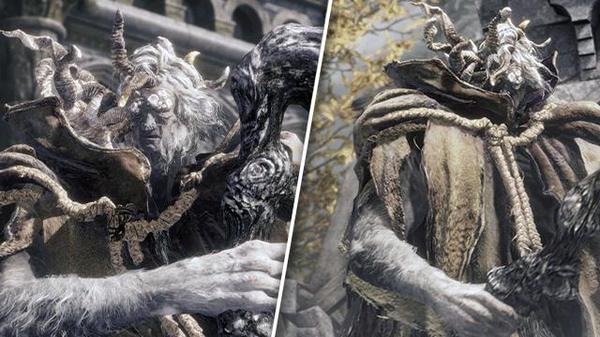 Margit the Fell Omen is the first real boss most players will encounter in Elden Ring. After exploring the open world a bit, players will likely feel comfortable, but Margit will immediately destroy that. This boss fight is classic Souls, and one wrong move can spell defeat for players. Fortunately, Margit has several weaknesses that can be exploited. Additionally, players can call on kindred spirits to run interference. With the proper preparation, beating Margit in Elden Ring isn’t as dauntin 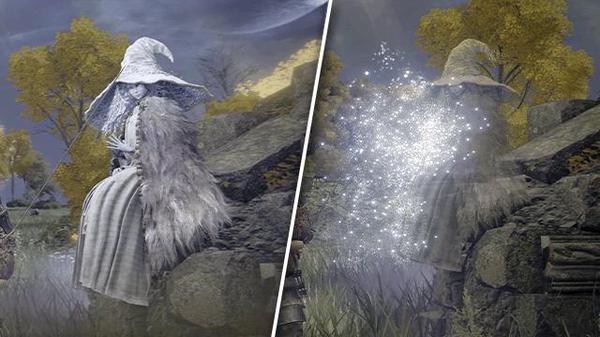 Elden Ring Renna Not Appearing: How to Get Spirit Calling Bell if You Miss the Witch

The Spirit Calling Bell is one of the most important items in Elden Ring. However, some players are finding Renna isn’t appearing to give it to them. The conditions to get this NPC to appear are well known at this point, but we don’t know if Renna disappearing is a bug or if it’s by design. Fortunately, there is a way to get the Spirit Calling Bell if players can’t find her, which we’ll detail below. Why is Renna not appearing in Elden Ring? There are three reasons why Renna may not be appeari 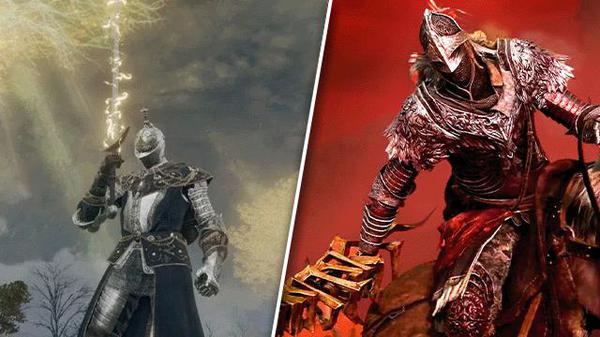 Elden Ring Best Starter Gift: Which Keepsake Should I Choose? 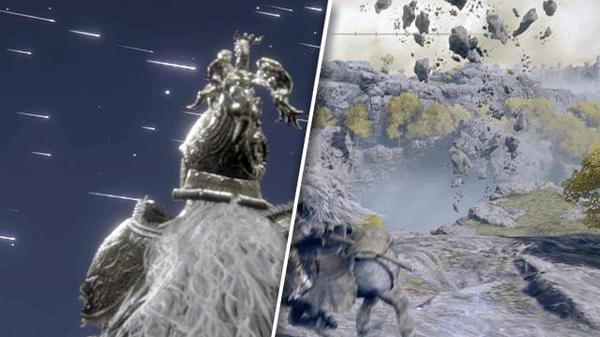 Elden Ring: Where to Find Blaidd at the Fallen Star After Beating General Radahn

While working on Renna’s questline in Elden Ring, players will have to join Blaidd at Redmane Castle and take down General Radahn. After beating him, Blaidd will tell players to meet him where the star fell. However, he doesn’t let players know where this occurred. Unfortunately, this is another case of him telling players one thing and doing another. Where did the star fall after beating General Radahn in Elden Ring? Blaidd, unfortunately, doesn’t even tell players where the star fell. Fortun 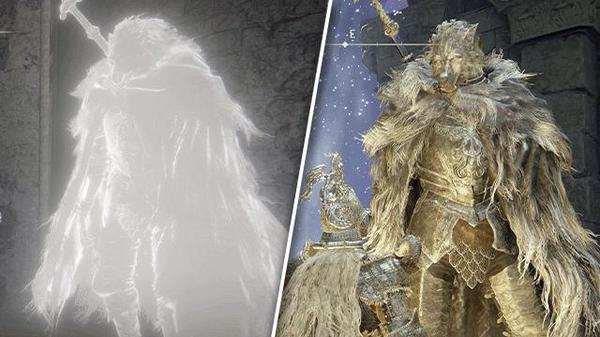 Elden Ring: Where to Find Blaidd at Siofra River Well

The player will be sent on a mission after entering a covenant with Renna (Ranni) in Elden Ring. They’ll be asked to meet the half-wolf man Blaidd at the Siofra River Well. The only problem is that he’s not that easy to find. We’ll show players how to get to Siofra River and where Blaidd is below. Where is Blaidd in Siofra River in Elden Ring? Blaidd will say he’s going through the Siofra River Well in Mistwood in search of Nokron. This might lead players to believe he’ll be waiting for them a 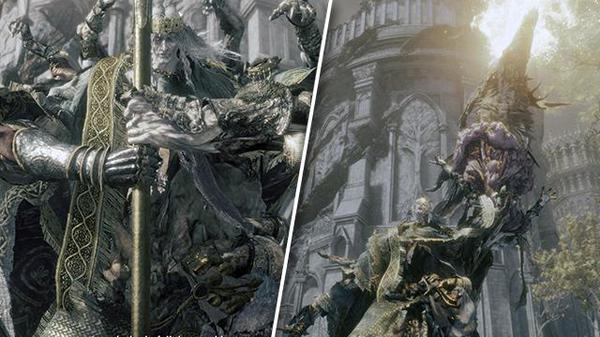 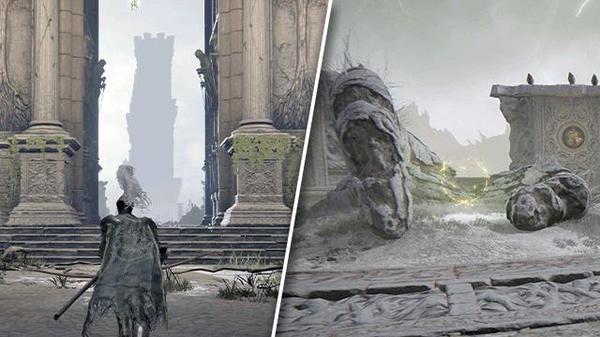 Once players get Godrick’s Great Rune in Elden Ring, they may feel a little lost. The item’s description reads that players need to power up the rune at the Divine Tower of Limgrave. The problem is, no one says anything about where it is. Figuring out where to go after completing Stormveil Castle isn’t easy, but fortunately, players don’t have to go too far. Where to power up Godrick’s Great Rune in Elden Ring Finding the Divine Tower of Limgrave location is what players need to do after beati 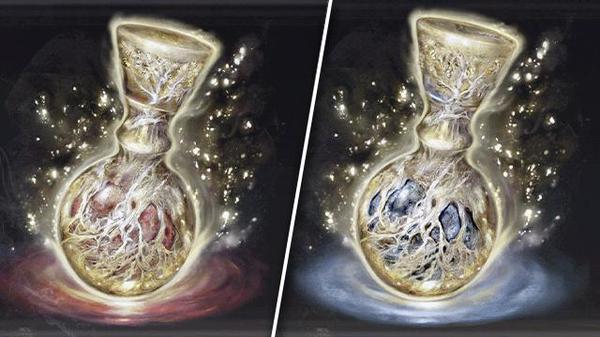 Elden Ring: How to Get More Sacred Flask Charges and Increase Amount Restored

The Sacred Flask is a player’s lifeline in Elden Ring. It’s used to restore both health and magic, and increasing its utility should be a major goal of every player. Fortunately, there is a way to add charges to the flask and increase how much it restores. How to get more Sacred Flask charges in Elden Ring To increase the number of times a player can use the Sacred Flask, they need to find Golden Seeds. By spending these at a Site of Grace, players can increase the amount of times they can use
Load More Articles
Close ✕